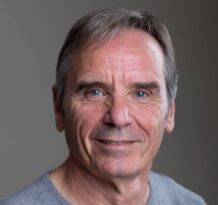 Ralf is the LTG Rep for the Kelvin Players near Bristol and has attended many LTG Conferences. He takes over from Anne Gilmour and we wish him every success in his new role and on the LTG National Committee.

Ralf has decided to start to contact LTG Reps to get to know them and their theatres so do look out for an email from him or listen out for a phone call. 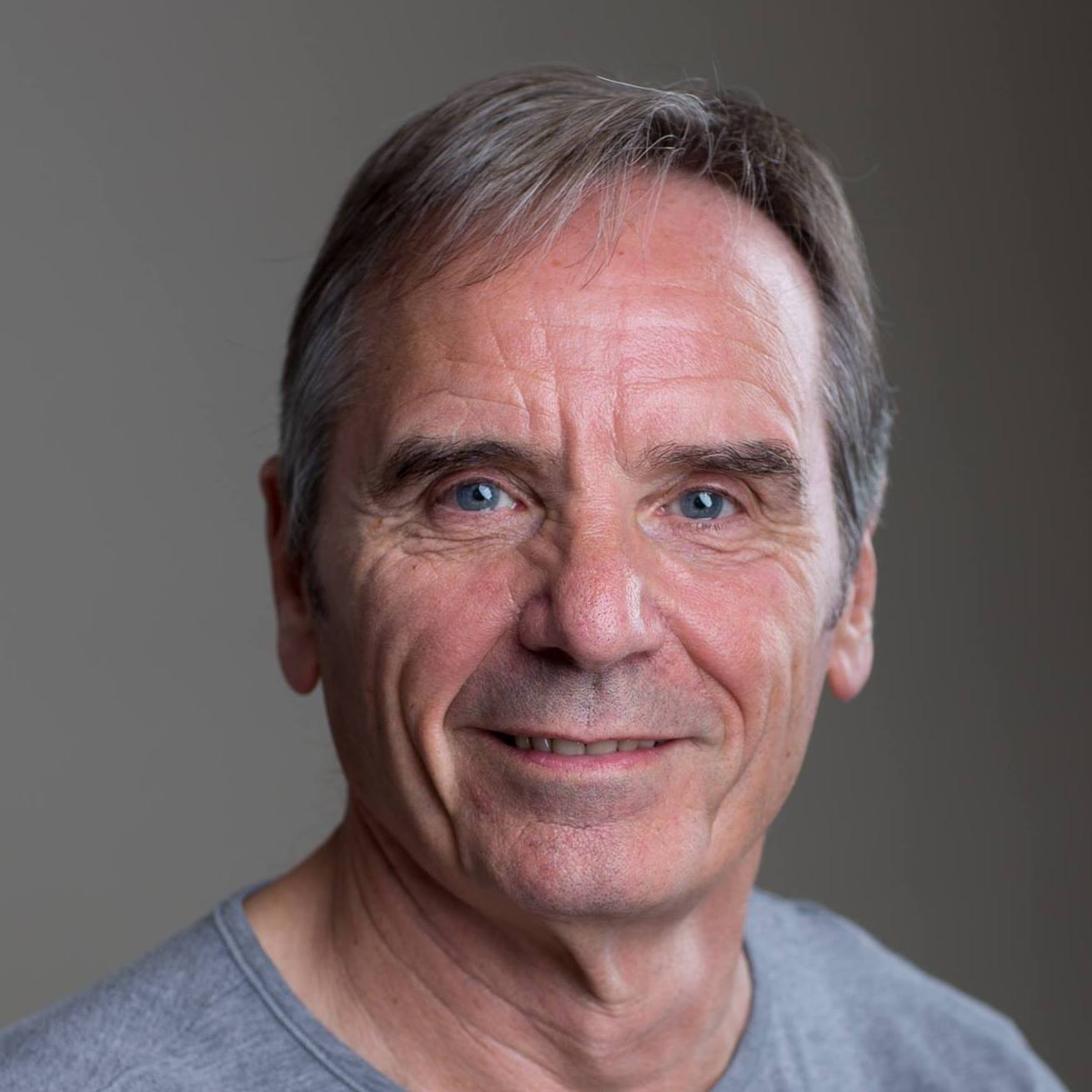 More information about the presentations will follow. But many of those who have attended have said what a well-organised and informative day it was.

For those who were not able to attend the event, you still have time to catch Leave Taking by Winsome Pinnock. An outstanding production of a fascinating play. There will be a Q & A with the author Winsome Pinnock after the matinee on Sat 1 October.